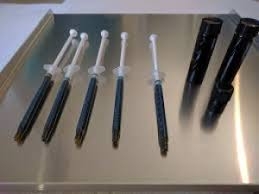 For 25 years, Rick Simpson worked as a power engineer in Canada’s medical system. But it was only after a serious head injury in 1997 that you might say he found his true calling in life. In treating his injury, doctors prescribed him all manner of medications, but each came with its own harmful and unpleasant side effects. So, Rick took matters into his own hands and turned to cannabis extracts – which he produced himself – and very quickly discovered a natural solution to his pain. This led to Rick produce his own form of cannabis oil, which came to be known as Rick Simpson Oil (RSO), and from that moment on, he has been a passionate – and often outspoken – evangelist for the cannabis movement. Since 2013, Rick no longer lives in Canada, and he is not in a position to supply his oil. But that hasn’t stopped the legend from growing around his story.